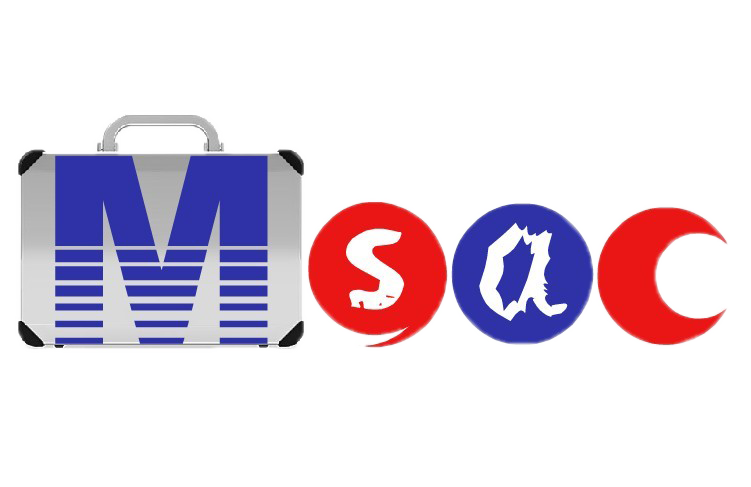 Focus on US presidential election

Views : 201
Author : monica
Update time : 2020-10-28 11:11:49
During the last presidential televised debate on Thursday, the new US President politely asked Biden whether he would choose to shut down the US oil industry once he took office. To his surprise, Biden answered "yes," and later said that the future direction of the United States should be renewable and clean energy, because the environmental pollution caused by oil exploration is very serious.
Trump couldn't believe it, given how many voters in the industry biden offended. So Mr Trump confirmed it again, very cunningly, and the result did not disappoint. Such a reckless statement would be a gift to Trump, and Biden could well ruin his own campaign by making his own gaffe.
As you know, Trump can beat Hillary Clinton in 2016 because his policy said  what many American people at the bottom in their mind.  Developing oil  is an important policy for American workers. It goes a long way towards solving America's toughest jobs problem. Mrs Clinton made the wrong point on this issue and lost the presidency.
It is only a week for US election. Biden will probably lead to election losing because his gaffes in industrial problem. Though Biden is big step ahead of Trump, but now the US election are yet to come, there is any possibility in the future.
Previous : Important remind for UK trade after January 1, 2021 Next : Do you know LV is also used this beauty and fashionable bag material-PVC
Related News
The impact of the Saudi attack on oil prices
Mar .12.2021 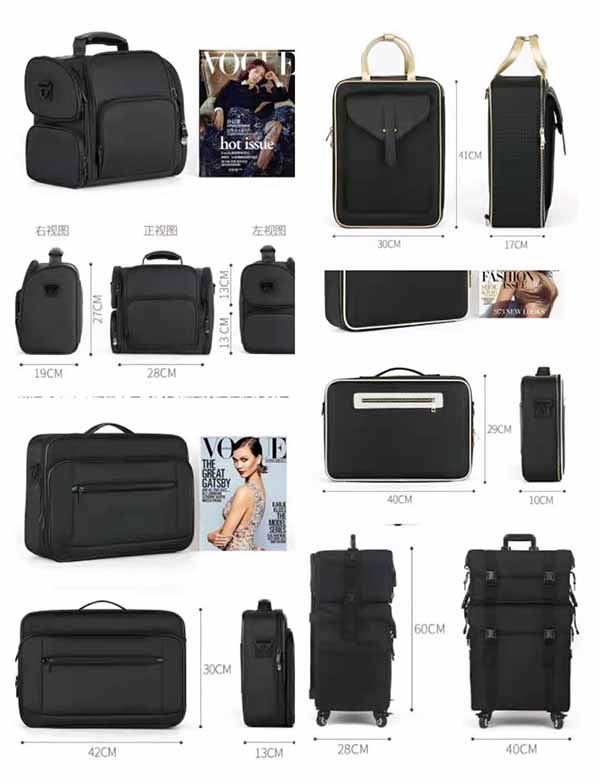 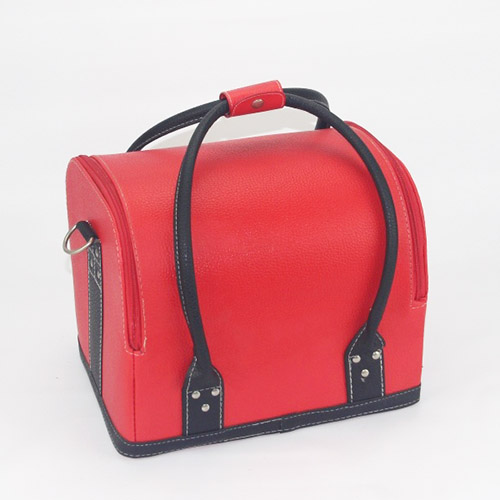